I really don’t have a strong opinion on the text-editor war (I mean Emacs vs Vi[m]). This is due to the fact that I use neither of them. I know that you can be incredibly efficient with them once you learn how to use them. But I just don’t feel comfortable to switch at the moment.

This is mainly due to the fact that I once took the task upon me to use Regular Expressions to reformat an ancient 6,5MB table in .txt format to something that I could import into a MySQL Database.
Well this sounds simple enough, although finding a text editor with decent RegExp support is not. I really searched high and low to find a simple text editor that can deal with multiple-line matches and capturing groups. What I finally found was Notepad RE whose whole reason for existence is using a complete implementation of the Perl Regular Expression standard. It’s a neat little program but lacks some of the other features I needed.
Then I finally stumbled upon MadEdit. It is ancient, not maintained and has a very Windows 98 looking Interface. But nonetheless it’s the best simple to use text editor I have found to date. Why you ask? Well:
Seriously this icon seems to make people curious as to what it is all about. Really there are multiple people who have asked me about the Icon as they saw it in my task-bar or on my desktop.
I am probably going to transition to Vi(m) sooner or later but until then I am going to love every Minute of using MadEdit.

If you ever want to write a dll (dynamic linked library) and use STL (Standard Template Library) types as attributes, parameters or return values of function or classes don’t. Unless you really absolutely have to make dll, just compile it into a .lib and statically link it to your executable.

In case it is inevitable to use std::string, std::vector and the like you can refer to the MSDN for help. Or you can write wrappers for each type you use to hide them from the dll interface. But I have to say that I find this solution really ugly. As a whole C++ feels more and more ancient the longer you are exposed to more “modern” languages like Java, C#, python and the like. Circular includes being impossible and templates being very restrictive (if you try to use them like generics) are other pet-peeves I have with this language.
I mean you can hope that C++0x fixes some of the things that make you cringe when you have to write them but I really doubt it.

I recently used the 4.7 beta version of Qt to start writing a User Interface for a program because I used Visual Studio 2010 for the backend and had higher hopes of getting VS2010 compatibility with Qt 4.7.

I very quickly ran into repainting issues when setting the [int stretch=0] Argument in QStatusBar to 1 or when using [ void addPermanentWidget(QWidget *widget) ]. Strangely I can’t recreate this mistakes on my desktop now (Win 7 64bit). But I fruitlessly spend hours trying to fix this problem on my laptop (Win 7 64bit). Turns out it’s a bug most likely. For one thing I can’t replicate the same behavior on my Desktop and this Problem doesn’t occur on the Laptop when I compile the exact same code against Qt 4.6. I haven’t reported this bug yet because I haven’t used the latest checkout to verify that it hasn’t yet been fixed and I probably won’t as it just takes too much time. 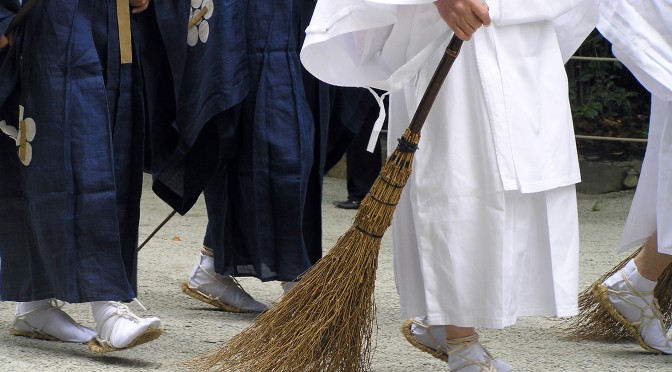 I’m posting some old blog entries and re-formated forum posts to this site which I’ve written to. Just trying to centralize what I’ve written to one place.